According to Ma Yue, the press officer of the Shanghai Greenland Shenhua Club, according to the current plan, the Shanghai Derby can only be attended by more than 1,000 fans from each of the two teams. 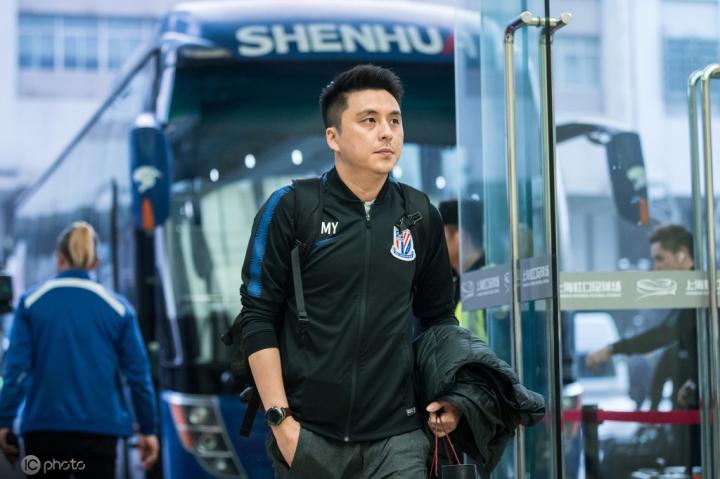 Ma Yue wrote on social media: "Correct, the statement of '6000 fans in the two teams' is only the original plan formulated by the organizing committee, which includes more than 1000 fan club quotas and nearly 5000 individual tickets."

"This plan has since been rejected due to various reasons. The current situation is that more than 1,000 fans from the fan associations of the two clubs will take the bus to and from the game. There are no more individual tickets for sale."